Want to see our new headwear?

Our official launch is now just a week away, and we might be cutting it a tiny bit fine, but we’ve finally had a few bits and pieces start landing at AAC HQ over the past few days. Yay! Last week you saw the coffee mugs and a sneaky peek at some of the labels we’ve had made and now you can see one of the places those labels ended up – on our sexy new trucker caps! And seriously, who doesn’t love a good trucker cap, right? We’ve also had some beanies done, in a whole range of charcoal colours. OK, at this stage, there’s literally only charcoal, but if enough people want awesome colours, we’ll totally come to the party. As you can imagine, I’m busting to share these with everyone on social media, but I promised you guys I’d show you first, so here they are!

Those patches you see on the caps have a bit of a story behind them too. They’re made from fabric bought in Cambodia at the local markets, and Cambodia is one of the first countries we’ll be focusing on to support some awesome women’s causes with some of the money we raise. So you won’t just look awesome wearing one, you’ll feel good knowing you’ve helped make life more awesome for women in Cambodia. 🙂

We’ll have a bunch more things arriving this week, so I’ll send out another update soon. A few of you have been asking if you can buy anything yet and I’m sorry to say that part of our website still hasn’t been finished yet, so the She Went Wild women’s adventure expo in Sydney next weekend will be the first time you can get your hands on the gear. And if you can’t make the expo, fear not, everything should be online not long after that. 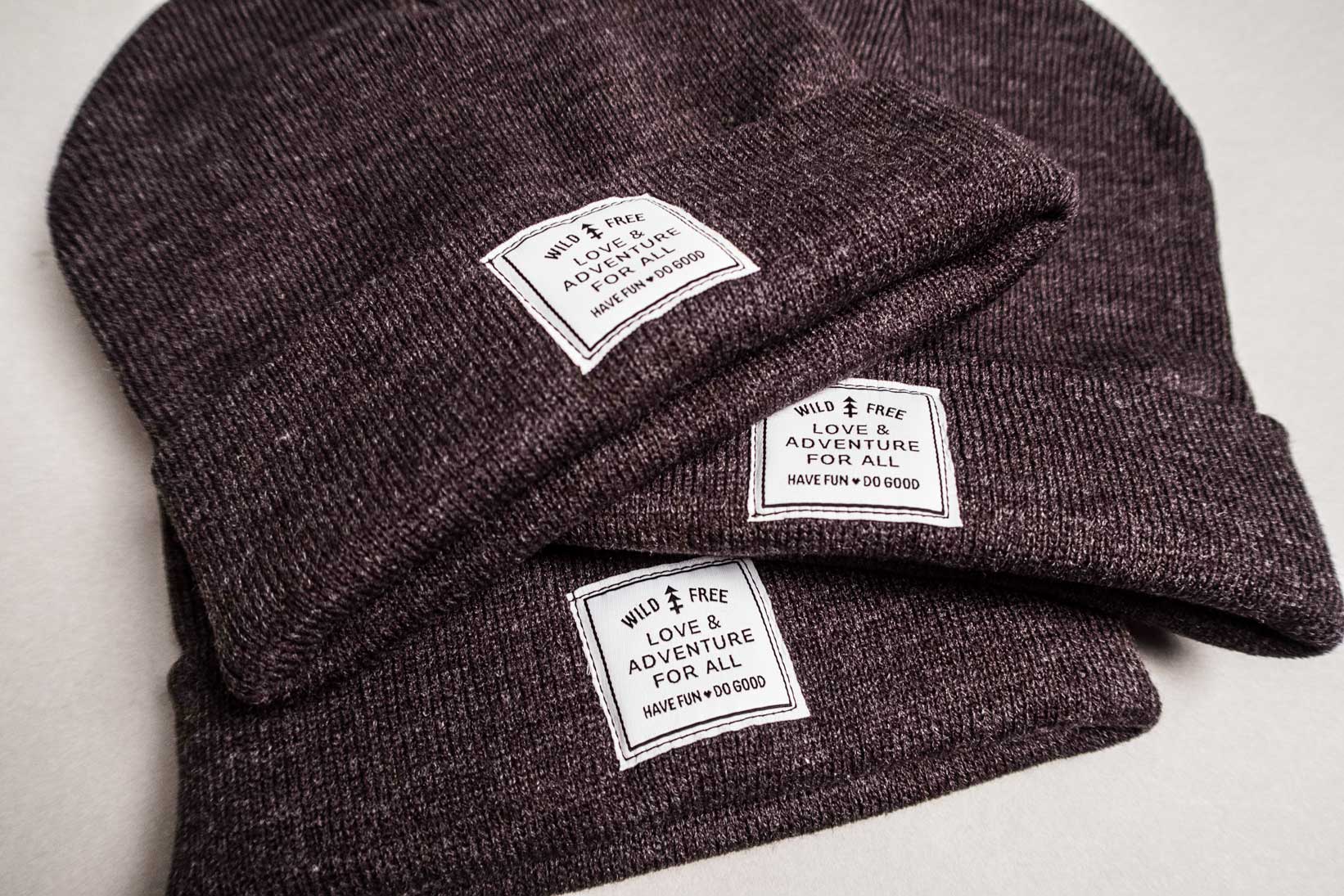 I know it’s early days yet, and some of you are still wondering what on earth this whole ‘Awesome Adventure Chick’ thing is even about, but that hasn’t stopped so many of you spreading the word, so thankyou for that! Of course, you know how these things work – people like me who are trying to do stuff, really rely on people like you to tell people about it. So if you know any awesome adventure chicks, and of course you do, be sure to let them know what we’re up to here. Even if you’re still not quite sure yourself!

My awesome little team have been working on a short video, (that’s a screen shot of it below), and with any luck that will be ready in the next few days and I can share it with you here before we let it out into the wild.

Until then, here’s to love and adventure for all. To having fun and doing good. 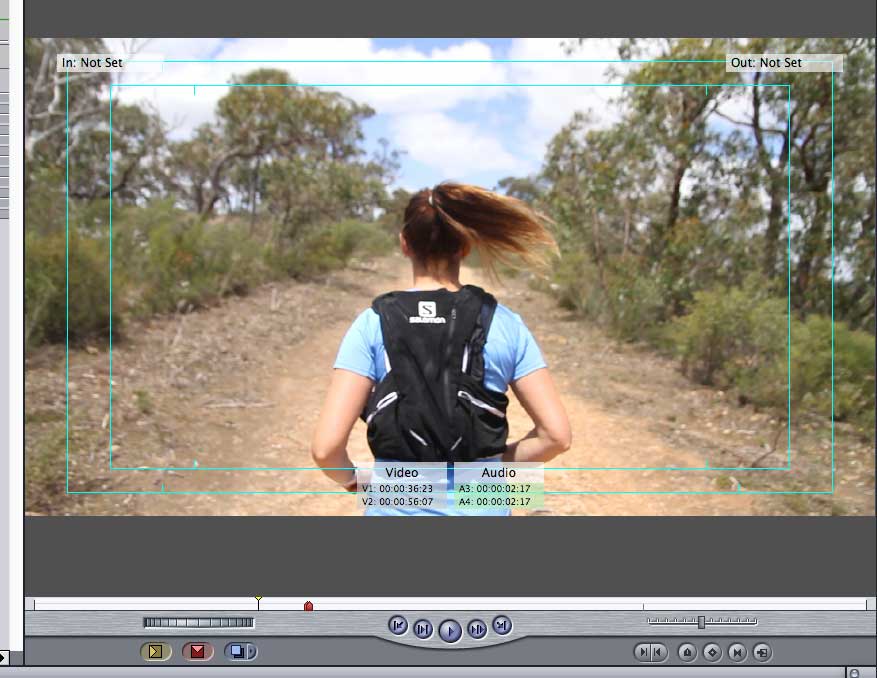 About the Author: Awesome Adventure Chick 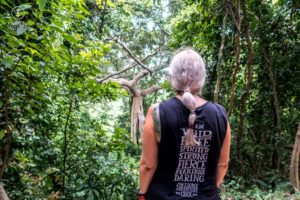