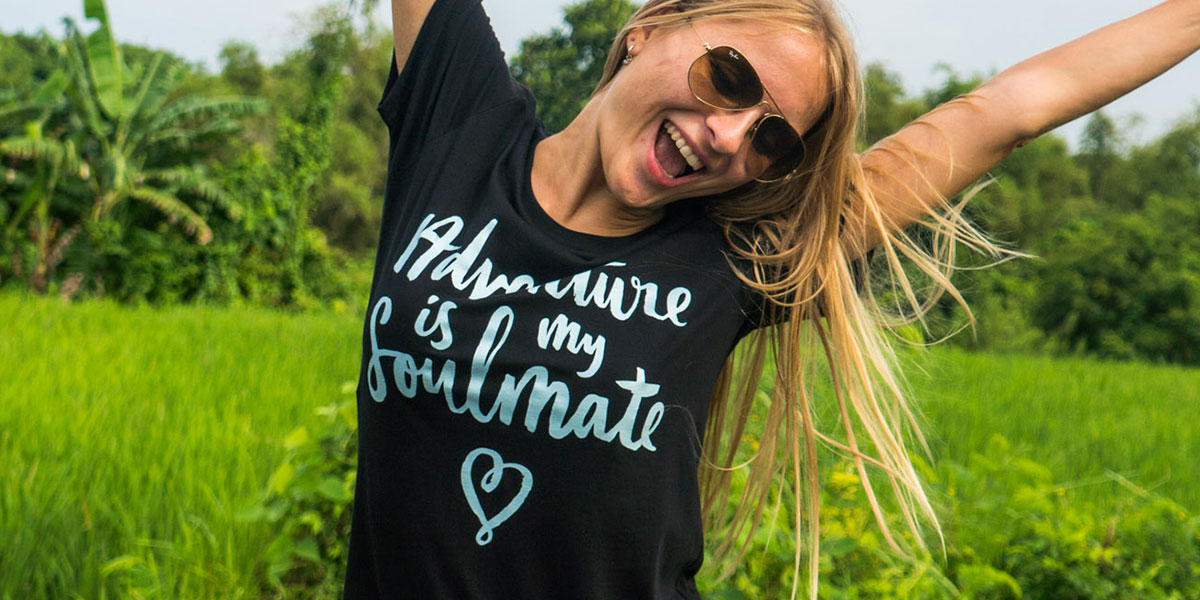 Right, so you got an email from someone saying you could get something for free and you’re not sure if it’s the real deal? Or have some questions? Let’s see if we can’t put your mind at ease and answer any questions you might have.

What’s the catch? Is this bullshit? Is it really free?

No catch. It’s not bullshit. It’s really free. Seriously. Which brings us to what your next question would likely be…

Why the heck are you giving stuff away for free?

It’s really not that complicated. We made a lot of stuff.  And we mean a lot. And so far we’ve only sold a bit of stuff. So we have quite a lot of stuff sitting around doing not very much. We could leave it there, just taking up space, gathering dust… or we could do something else with it. We decided to give it away. And of course, we’re hoping there may be a little karma in it for us. Which brings us to you…

Why did you pick me?

It’s pretty simple, we like you. We really do. We spend a lot of time, (probably a bit too much time!), on Instagram looking at what everyone is doing, so we get our friends to let us know if they see someone they think might look good in one of our tops. And, let’s be honest, this is as close as it comes to ‘the catch’, someone who might do something for us in return. So, about that…

What am I supposed to do in return?

Here’s what you have to do: absolutely nothing. You can just take whatever you get, pat yourself on the back for being awesome, and go along your merry way.

But here’s what we’d like you to do… and you don’t have to do all of these things, but here’s some suggestions:

1. We’d love you to wear it. And if someone sees it and asks where you got it from, you can tell them. And just like that, someone else has heard about us which is awesome. Mission accomplished.

2. If you wear it on one of your adventures, and it happens to make it into one of the pictures you post, then that’s even more awesome.  Maybe you’ll tag us. Or even better, maybe you’ll mention us in the caption. We don’t expect you to suddenly turn into salesperson of the year telling everyone to rush out and buy one, or be anything other than yourself. But if there’s any chance you could be your authentic self and still say something lovely like “How cool is this top from @AwesomeAdventureChick then we’d be pretty bloody grateful.

3. If you’re not into posting pics and tagging, you could always just send us a pic of you with your top on, and we’ll post it. And tag you. We don’t have a million followers, so you won’t magically be InstaFamous, but it’s still nice to get a tag and a nod, right? So maybe you’re taking your own pictures to post and you just take a cheeky little extra one to send to us. So maybe it’s not the kind of pic you’d post, but it’s something we would. See how this works? Cool.

Is this basically just a sneaky way for you to get pictures of your products for free?

Well, yes, pretty much. You get a Tshirt. We get a picture. It’s kind of like a little trade. Except you don’t actually have to do anything at all if you don’t want to. We’re just hoping you will. Because you’re awesome.

What do I actually get?

We ask you to tell us what size you are, what your address is, and what your top three preferences would be. We say top three, because we’d much rather send out a mixture of stuff, and if everyone asks for the exact same thing, that gets a bit boring. Or if we’re low on stock on one particular item, it’s better for us to send you something we have more of. So maybe you’ll get your first preference, maybe not. And that’s why.

Can I suggest someone else to be involved?

You sure can. If you know someone who might like something, send their Instagram name to us, and we’ll check them out. And if we’re still giving stuff away and think they’re as awesome as you do, we’ll get in touch with them. It’s worth keeping in mind, we’re looking for a really diverse mix of people – different types of people from different places doing different things – so if we don’t pick them, it doesn’t mean they’re not awesome, it may just mean we’re on the lookout for someone a bit different at that moment in time.

Still got questions or not sure about something? Just send us an email and we’ll get back to you as soon as we can.